……The grapes are carefully harvested and placed in crates; crushed and de-stemmed (the fruit is pressed and the stalks removed) then, , depending on the type of wine, the maceration time with the skins is calculated. .

Maceration that today in conventional wine occurs only in red wine but, historically, white wine was also produced in the same way. Around the 1960s-1970s, the market began to ask for lighter, less colored, fresher white wines, without considering that the logical consequence was to impoverish them of their potential, that of the whole of the fruit, because those wines do not contain 100% of what is collected but only a part: the other part remains in the unused skins.
Ultimately it was “the market” that changed the way white wine is produced.

Later, in the mid-90s, the principle of a full, rich, intense white, comparable to a red,, was reaffirmed with natural wine, through the return to the full use of all the substances found in the skin.
If the grapes are yellow then a transparent wine will not reflect all of its potential. 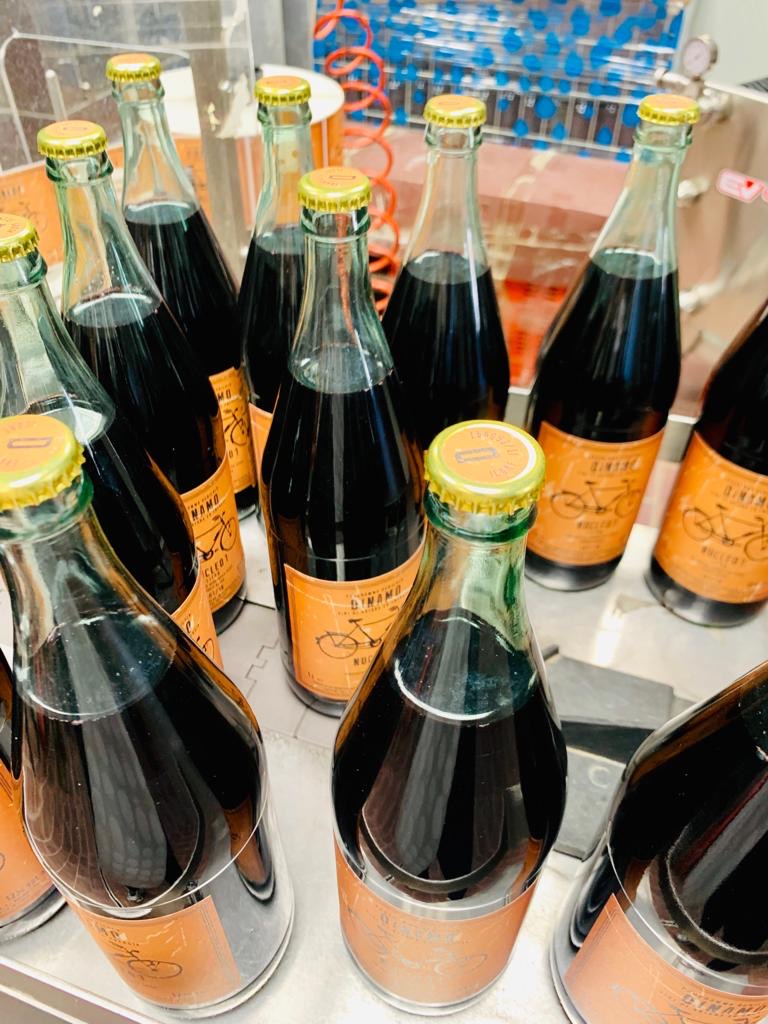